Report has it that President Muhammadu Buhari has approved the reduction in the cost of JAMB UTME.

The reduction will be implemented from January 2019 with the cost of JAMB UTME Form dropping from N5,000 to N3,500.

This was disclosed by the Minister of Education, Adamu Adamu, announced this on Wednesday during the Federal Executive Council meeting in Abuja. 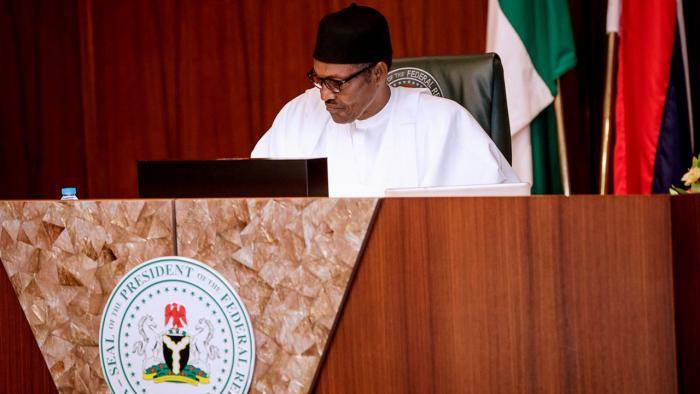 According to him, these exam bodies are not meant to be revenue generating bodies, they’re only supposed to cover costs/operating expenses.

The minister, in his announcement stated that the president directed the Ministry to look into the reduction following the significant improvement in revenues being remitted to the Treasury by the Education Agencies.

Meanwhile, we are still monitoring when the 2019 JAMB Form will be released on Sale.

If there is any information you wish to ask that is not posted here please feel free to call or whatsapp our number 07053125807 or you can drop your questions on the comment section I will sure do well to reply you.

And most especially don’t forget to click on the subscription button to get all updates sent directly to your mail.

Kelvin Ovie Erhire is a graduate of the first choice University (UNILAG) also a blogger and entertainer who help student in pursuing their desired dreams in UNILAG.

Are You Having Issues Accessing Unilag application Portal or Site, Then Do This??

Are you having issues trying to access Unilag Portal? Any way do not be worried there is a solution to that effect, and its easier to...

WITHOUT JAMB YOU CAN GET ADMISSION TO ANY UNIVERSITY, EITHER WITH JUPEB OR IJMB

If you intending gaining admission into any university of your choice or majorly unilag I advice you go through this article because after...

2019 JAMB Result is out, See How To Check Your Results Now!!

JAMB is yet to release the 2019 UTME results. According to JAMB's Head of Media and Publicity, Fabian Benjamin, no results have been...

The Joint Admissions and Matriculation Board (JAMB) has called on prospective candidates to disregard advertisements in the social media,...

We LOVE Feedback!! Be the First to Comment Cancel reply